There are four Missourians who helped develop the systems that provide you with accurate and prompt election night returns.

To understand this column, you need to realize that the results reported on election night are neither official nor complete.

In fact, Missouri law provides a several-week delay after the election to assure accuracy of the count.

Then state law gives a state “board of canvassers” several more weeks before announcing the official state results based on those local figures.

These delays allow time for recounts in close elections, challenges and delayed receipts of military-overseas ballots.

For example, Missouri’s 2018 state general election results were not officially declared by the state board until Nov. 30 — more than three weeks after the election.

The problem with that approach was demonstrated in 1960 after conflicting reports left the country going to bed unsure whether John Kennedy or Richard Nixon would be the nation’s next president.

The first solution to address this problem came from Elmer Lower — a Missouri native, Missouri Journalism School graduate and later the school’s dean.

Lower’s News Election Services was a consortium of national news organizations that agreed to combine gathering and sharing of election results.

But because NES focused on results for national offices, it did not resolve the problem facing Missouri news organizations to get results for state offices.

That left some Missouri news organizations to continue to rely on getting returns from local officials.

It didn’t work. Missouri Network’s News Director Bob Priddy voiced to me his frustration from conflicting state election-night reports in 1986.

Similar to Lower, Priddy became the second Missourian to facilitate getting election-night returns when he created the Missouri Elections Consortium in partnership with another Missourian, Secretary of State Roy Blunt.

Under their plan, Secretary of State staff remained in the office to gather evening returns from county officials and provide them to news organizations that helped finance the costs.

The fourth Missourian we should thank for election-night returns is Secretary of State Rebecca Cook.

She concluded it was a governmental responsibility to provide Missourians with election-night results, even if unofficial.

She had the Secretary of State’s own website post the unofficial election-night results her staff collected from local election officials.

That made the results directly available to all Missourians.

On the site’s first election-night, it was so popular that it suffered log-jams from a high demand.

I played a small role helping Cook’s office identify the problem — contributing to the reliable election-night service that Missourians enjoy to this day.

But the pressure on national news organizations to be first to predict a winner on election night caused another problem.

To declare winners before all the results had been counted, some national news organizations relied on exit polls in which voters leaving polling places told reporters for whom they voted.

An effort to organize these competing national exit polls was organized in 1990 with a national consortium to coordinate election-night projections for presidential and congressional races.

The Voter News Service did not last long.

The first problem arose in 2000 from conflicting projections on whether Democrat Al Gore or Republican George Bush had carried Florida.

The problem was understandable since a U.S. Supreme Court decision was required to decide the winner.

Most, if not all, news organizations now avoid declaring winners based on exit polls, although those polls continue to provide a better understanding of voter demographics and voting motivations.

I owe deep thanks to Bob Priddy, the true founder of Missouri’s election-night reporting system, for helping me with this column. 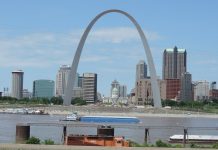 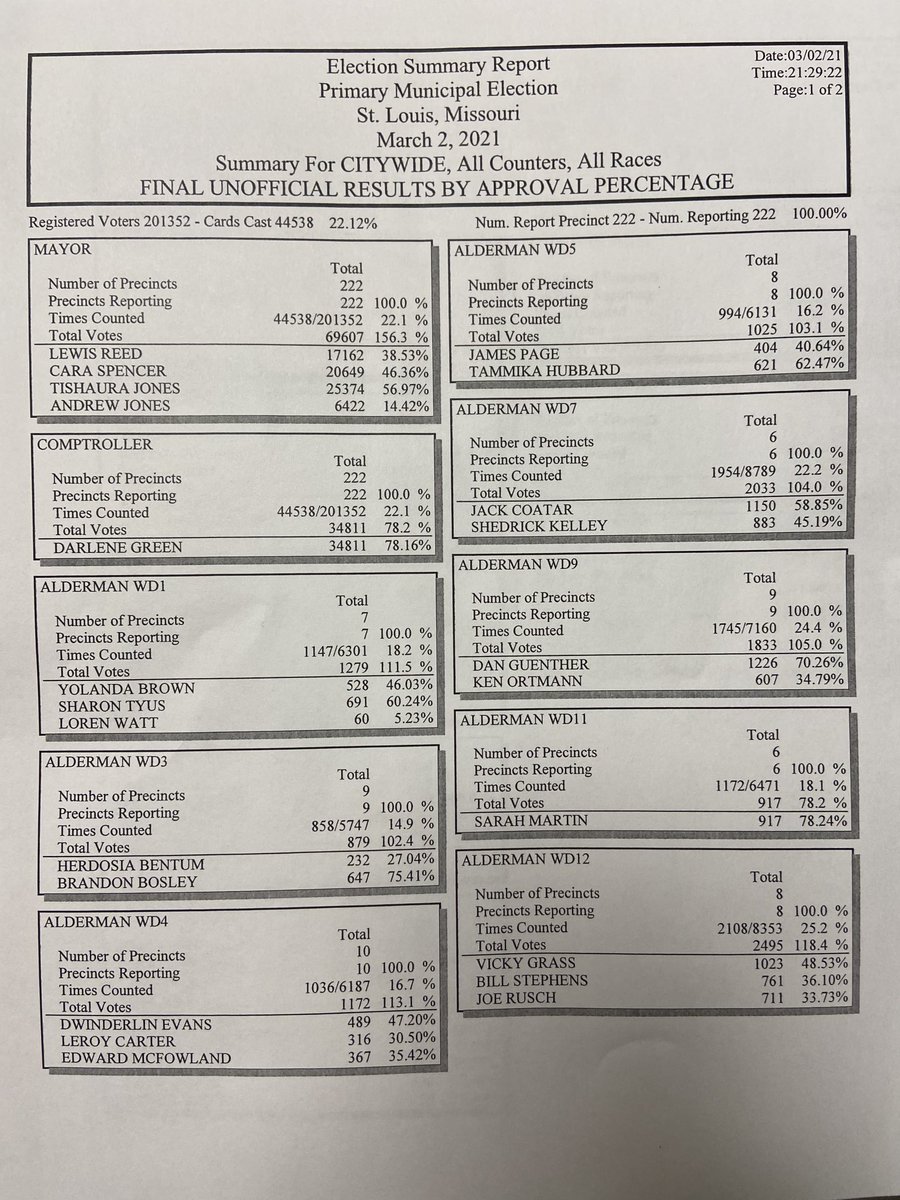 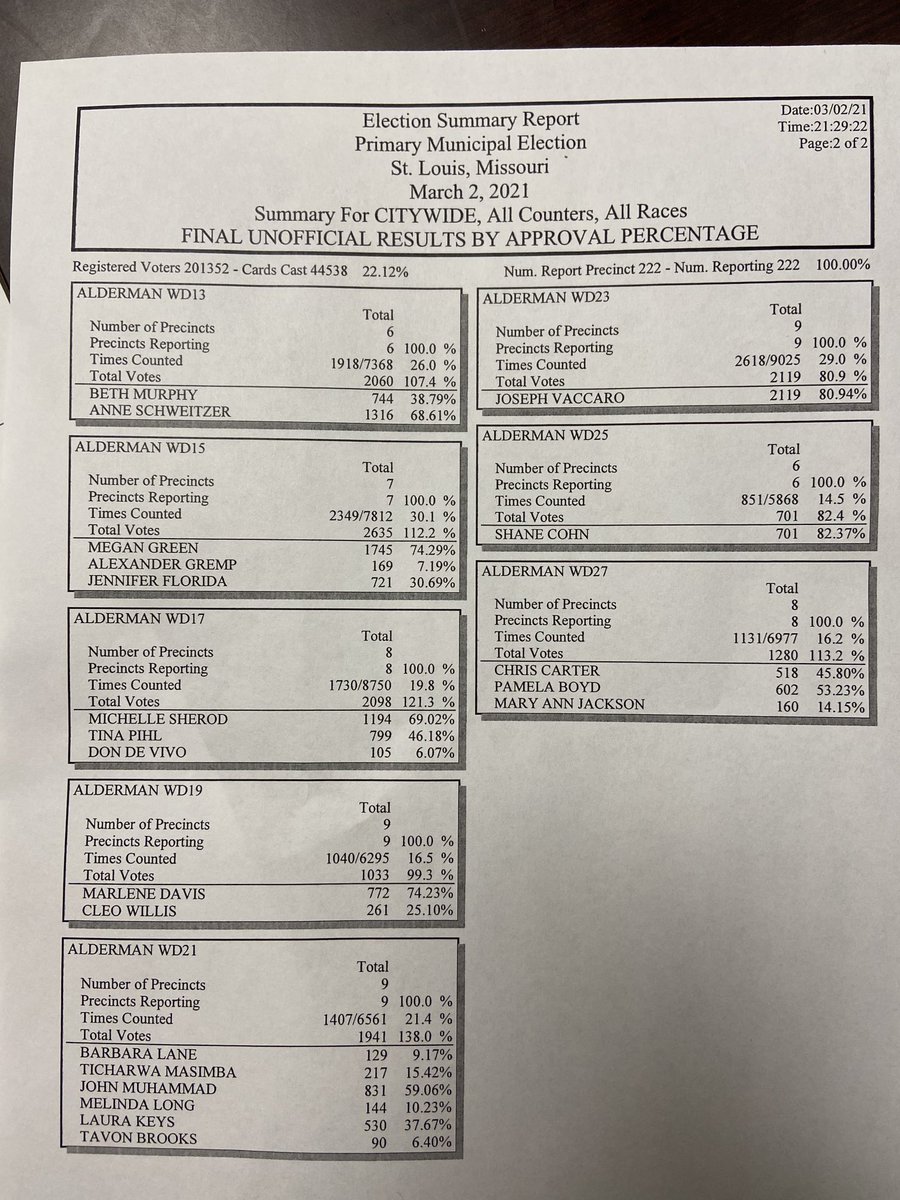 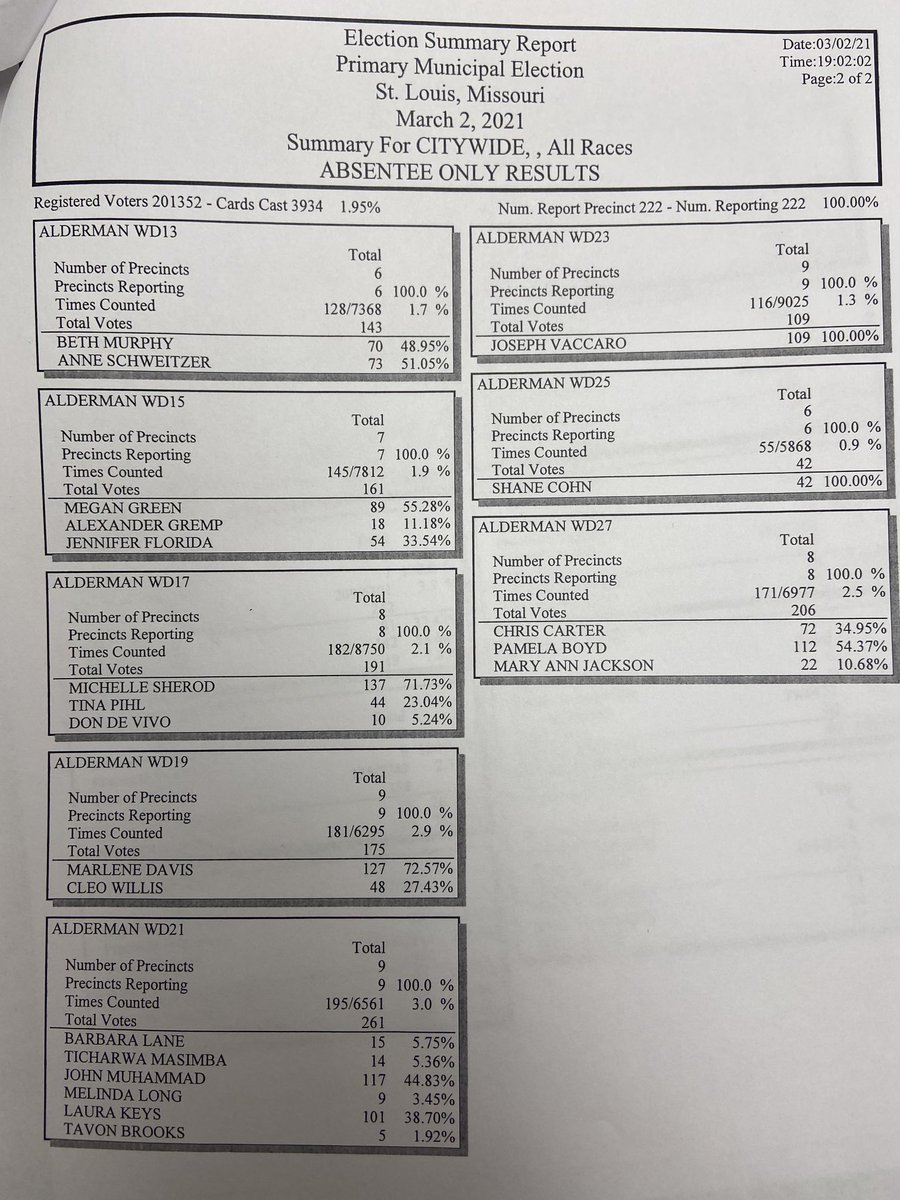 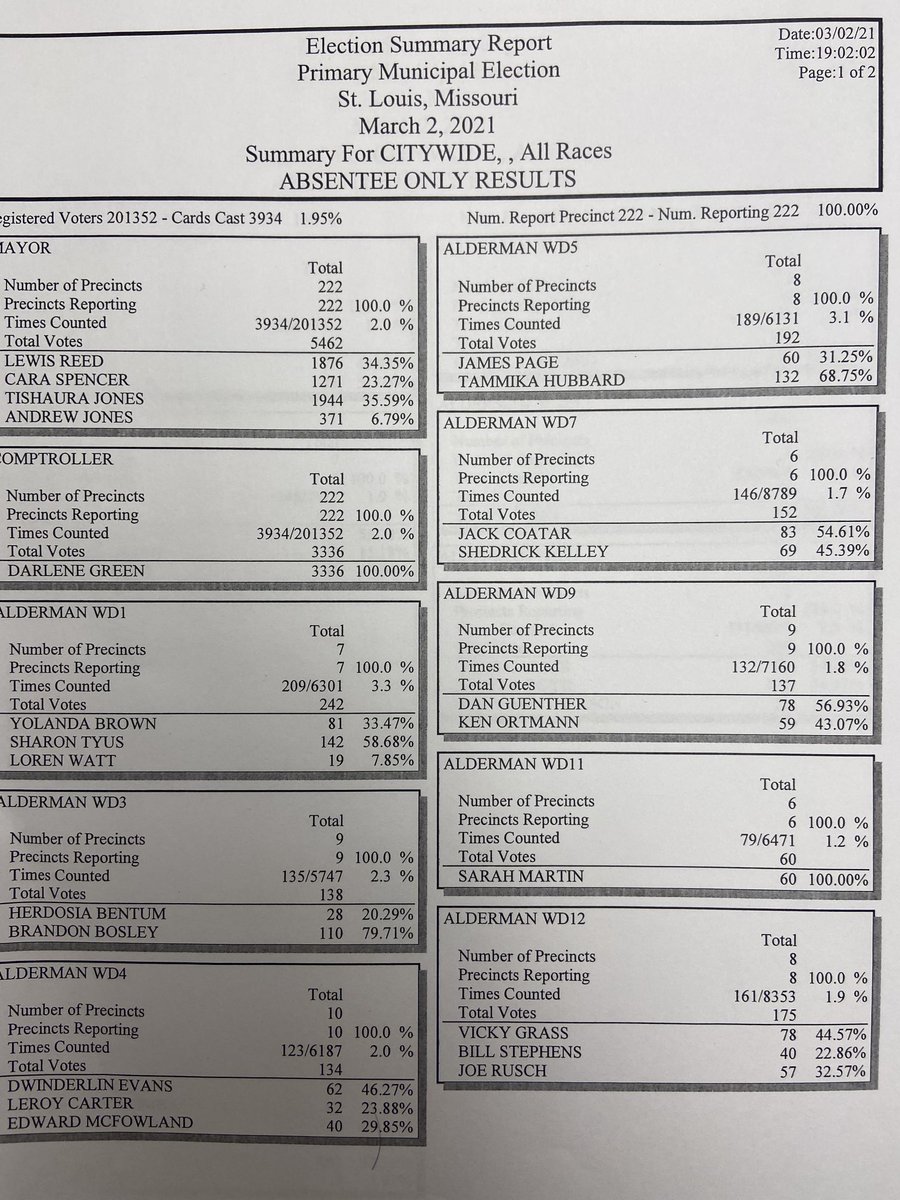 How you can help veterans every day