Ross McNutt wants to help the St. Louis Police Department spy on you.

I’m familiar with his promises about how his company — Persistent Surveillance Systems (yeah, really) — can save your city by flying airplanes over your heads at all waking hours. For years, I’ve heard him say the same thing about our city, Baltimore.

Like you in St. Louis, we in Baltimore have experienced too much violence in our Black communities. Although my day job is as an IT professional, in my spare time, I’m a rapper and community organizer, working with people in systemically sabotaged neighborhoods facing high rates of violent crime.

Through my work, it’s become clear to me that investing in developers and police budgets is less effective at reducing violent crime than investing people, community groups, schools, and healthcare.

Mr. McNutt is selling a wartime surveillance technology that will give the St. Louis Police Department futuristic and Orwellian capabilities, allowing it to monitor the movements of virtually everyone in the city.

These spy planes would expand the police department’s powers, which are already militaristic and oppressive. If police want to improve their relationship with our communities, they should remove barriers to accountability before they ask us trust in outside, secretive funders who push programs like Persistent Surveillance on the false premise that they know best for our communities.

In Baltimore, we have for generations lived under a police force rampant with corruption and racist tactics. This unchecked behavior led to several police killings of Black Baltimoreans, Anthony Anderson, Tyrone West, Maya Hall, and Freddie Gray, to name a few. One result of the years of hard work by families & community groups demanding police accountability and the 2015 uprising, in response to Freddie Gray’s killing, was the federal government imposing a consent decree to monitor the Baltimore Police Department based on its appalling record of civil rights violations and lawlessness.

We were outraged when we learned from a news report in 2016 that Mr. McNutt and our police department had been secretly recording the movements of our entire city from the sky for months. And we were appalled that, years later, they put this surveillance back into place—this time pretending to “solicit” community input, through Facebook Live events, about a decision they had already announced.

Represented by the ACLU and the ACLU of Maryland, I and other community activists sued the city to stop this surveillance. Though we haven’t won yet, the case is pending in the Fourth Circuit Court of Appeals, where the full set of judges will soon hear the case. We remain hopeful that the court will declare this surveillance program unconstitutional. And we have been supported by organizations in Baltimore and around the country in this effort—Black led community groups, organizations that are experts on privacy, Baltimore church groups, liberal groups, conservative groups, and others.

In fact, one of the nonprofits that the Baltimore Police Department hired, as part of its contract with Persistent Surveillance systems, recently filed a brief calling out the department for misrepresentations about how its program worked, the supposed limitations they had put into place to protect privacy, and even their promises about deleting data. Even in court, it seems, the police can’t come clean about what this program does.

Well, I can tell you. This program puts us and our entire communities under suspicion of being criminals, subjecting us to an “experiment” that shreds our rights without a warrant or any involvement from a court. It follows us from home to church to political meetings and back. It allows private contractors to access not only videos of our movements from above, but on-the-ground video cameras and license plate readers that capture our faces and our cars all around the city.

On top of all that it makes way too much noise, constantly buzzing above our heads whenever we try to take a walk or get some air to relieve the stress of living during a deadly pandemic.

Mr. McNutt may get rich off of his surveillance system, but he won’t make your community any safer. We all know that self-proclaimed saviors like this are a dime a dozen, selling snake oil and making money off our backs—and now, off our rights.

Say no to this program, and instead continue to engage in the hard work of making our communities a better, safer place to live. 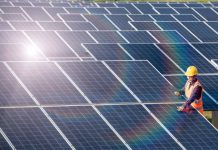 We’ve lived under McNutt’s persistent surveillance. Here’s why St. Louis should say ‘no’ 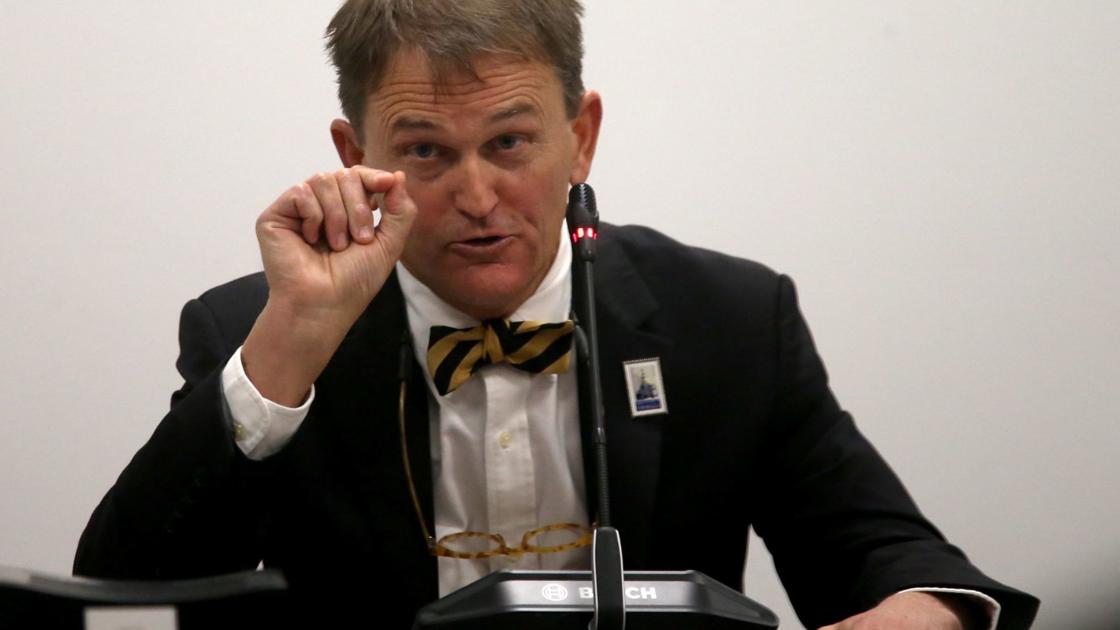